We make the claim that the little brother in the KTM Adventure lineup packs a big punch – and we set out to prove it with a project KTM 1050 Adventure on our recent Rallye pre-run. 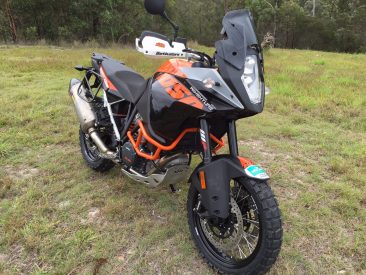 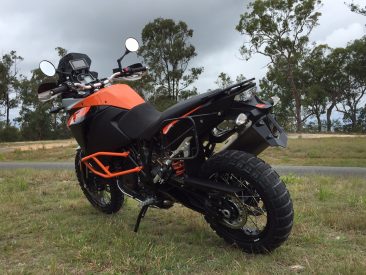 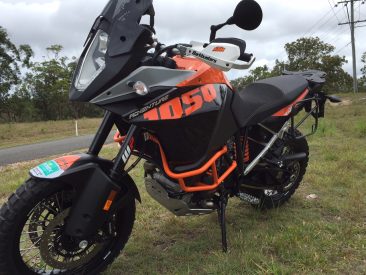 Ray Barnes – “I loved the simplicity of the KTM 1050 Adventure with standard suspension, a good seating or standing position and all KTM protection to take on whatever the trail had to offer.

I normally ride an 1190 Adventure R and jumped at the chance to build this 1050 for tough Adventure off road use!

I would normally ride my 1190R’s in dirt mode on the dirt so there was no power difference between the two on the dirt with 100HP on offer from the 1050 Adventure.

It was a joy to ride both on and off road and it soaked up the road km’s with no drama. I could sit on that thing all day no problem!”

“The 1050 Adventure is a brilliant bike. I could really notice the weight difference between the 1050 and the 1190 Adv R; used to riding the smaller EXC bikes, I really liked this about the 1050.

It’s such a comfortable bike too, it’s like an arm-chair! But has plenty of up and go when you want to give it some.”

Check out Ray’s kitted out KTM 1050 Adventure on the KTM Australia Adventure Rallye preview video below!