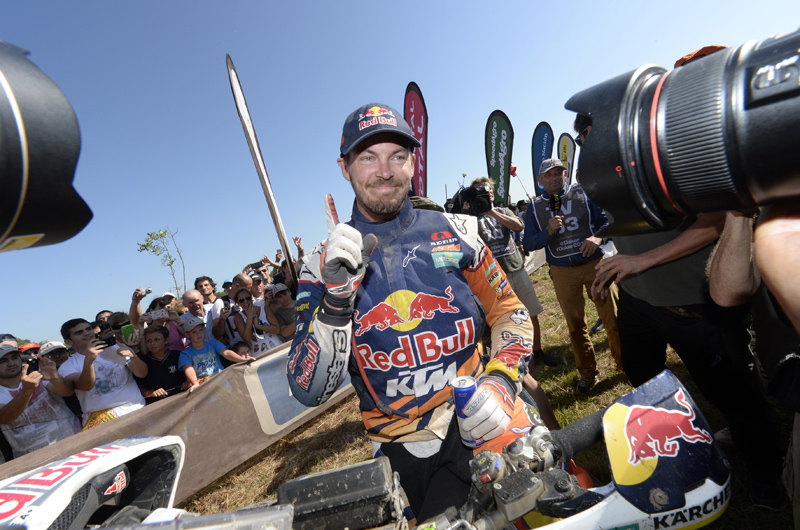 He is the first Australian to win any category of the Dakar Rally, and what an impressive feat in only his second attempt at the toughest motorcycle off-road race on earth. This also marks the 15th consecutive win for KTM.

“Being the first Australian to win the Dakar is just insane,” Toby Price states.

This is incredible for my family, my friends and my fans back in Australia! Winning in my second participation is awesome, but being the first Australian to win the Dakar is just insane. I would’ve never imagined this two years ago.”

Finishing the rally is already a triumph. Winning it is amazing! I tackled the race in true Aussie style. I attacked when I had to, when the time was right, and I kept an eye on my bike during the all-important marathon stages. I also navigated rather well. I hope this is just the start, to win again. It won’t be easy, so I’ve got to savour this victory.”

Coming home 2nd overall was privateer KTM rider Štefan Svitko, and after finishing 9th in 2014 and 5th last year, he achieved his goal for the 2016 edition by finishing on the podium for the first time.

Red Bull KTM Factory racer and Dakar rookie Antoine Meo overcame a nasty fall on the penultimate stage to get home in 7th place overall. Meo’s standout performance in his rookie year mimics that of Price in 2015. There is much more to come from Meo in future Dakar Rally’s!

The 2016 edition of the Dakar Rally provided plenty of drama and action and from all of us at KTM Australia, we would like to express a huge CONGRATULATIONS to the Red Bull KTM Factory Racing Team and Toby Price Racing. Good on ya Toby, you are a legend! 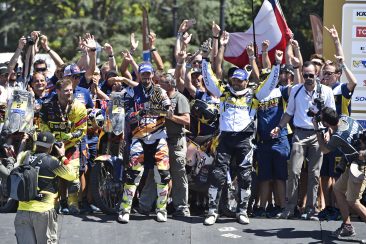 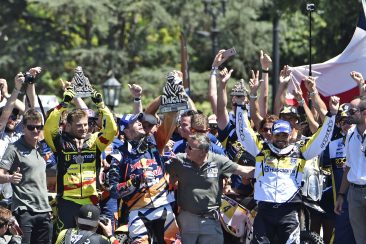 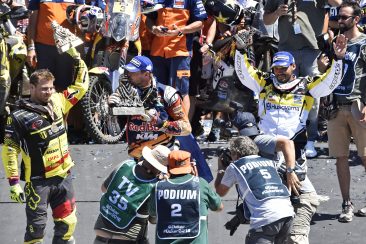 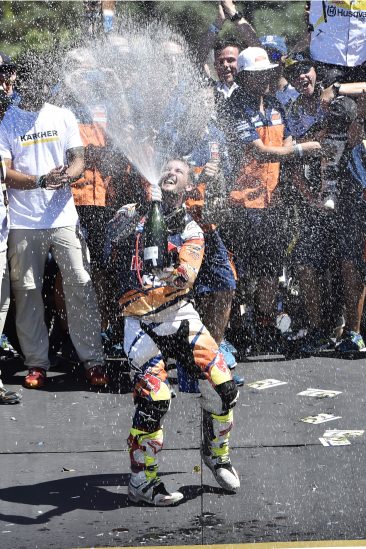 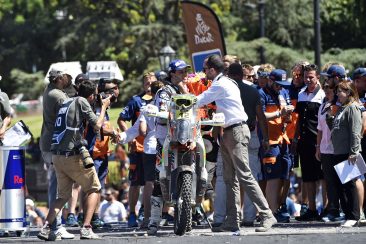 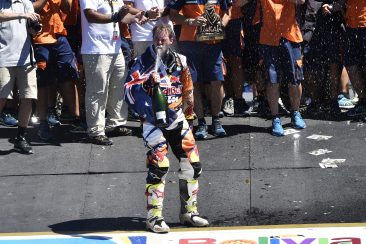 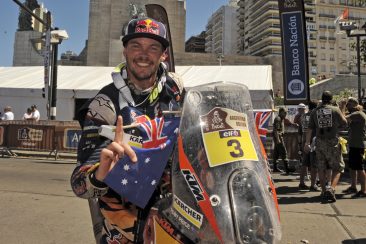 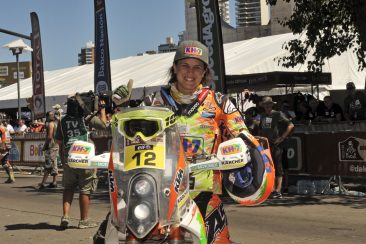 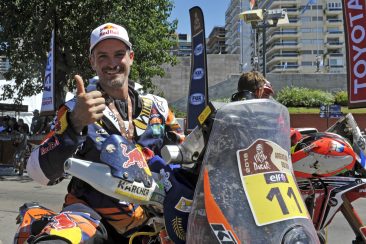 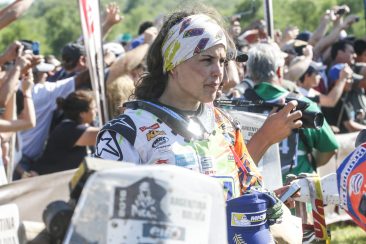 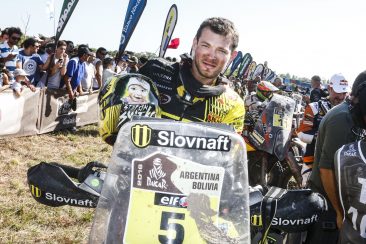 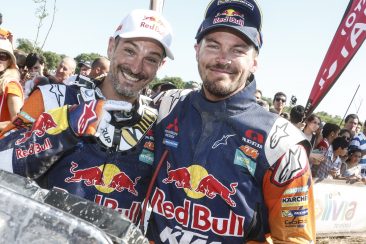 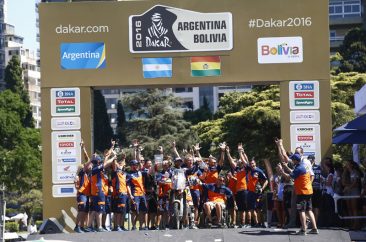 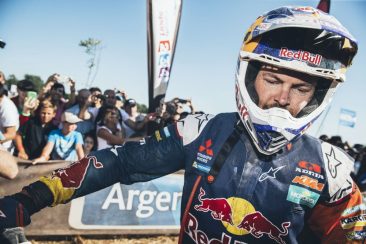 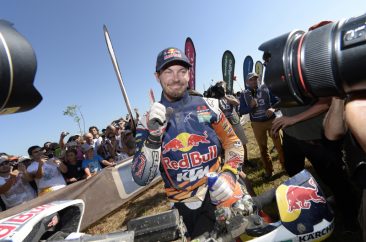 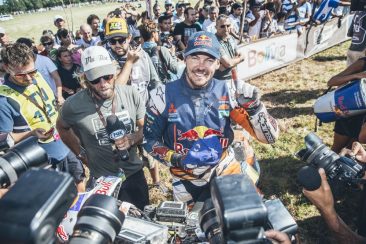