Daniel Milner reflects on his incredibly successful 2018 season that saw him and his KTM 500 EXC-F dominate the ISDE, AORC and A4DE Outright Championships.

This year has been one of my best years to date, winning the AORC championship, A4DE and ISDE outright and also leading Team Australia to Gold in the ISDE. This was my second year with the KTM Offroad Racing Team and since joining the team at the start of 2017, we have won most of what we have participated in. 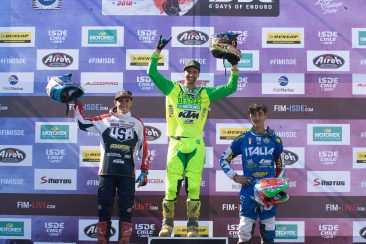 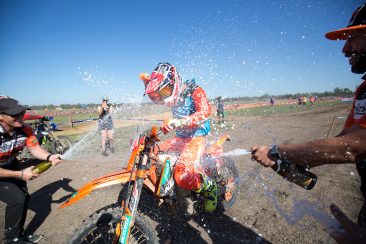 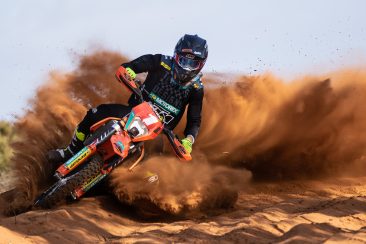 We won every outright round after that and only lost two rounds for the year. Also jumping up from the KTM 450 EXC-F (E2) to the KTM 500 EXC-F (E3) was another fun and interesting experience, the 500 EXC-F and myself seem to work well together as it is a smooth but powerful bike. I was stoked to get my first E3 title and to now be the first person to win outright in all classes (E1, E2 and E3) this in addition to taking back-to-back outright championships in 2017 and 2018 was the icing on the cake.

The 2018 Australian 4 Day Enduro (A4DE)  was another good race for me getting my 5th outright win and my first e3 win in this event. The A4DE is a difficult event racing for four days, its hard on your body and machine and to be able to achieve a consistent and mistake free race in the conditions we had at Cessnock made the win feel that little more sweeter. I am very fortunate to be a part of a great team that always support me and that makes a huge difference for big events like the A4DE.

The 2018 International Six Day Enduro (ISDE) well what can I say about this one! The ISDE Outright Championship has been a long-time dream and goal of mine to win, after finishing 2nd outright in 2013 and 2015 it feels surreal to have achieved the 2018 ISDE Outright and also teams gold medal.

This is one of the hardest races in the world as you put your body and bike to the test for 6 whole days, this year’s ISDE was held in Vina Del Mar in Chile where the conditions were a lot like here in Australia.

I chose to ride the 500 EXC-F as I had been racing it all season in  Australia and I knew that in those conditions, it was the best bike. The tracks were very hard pack and slippery with some really long hills where the KTM 500 EXC-F really excels its smooth and useable power. The results that I was able to achieve, could not have been done without an awesome bike and a supportive team at this difficult event.

I’m really looking forward to 2019 season and  working with the KTM team once again. We have a new set of goals and a fresh amount of determination to chase after them and I would not have it any other way. 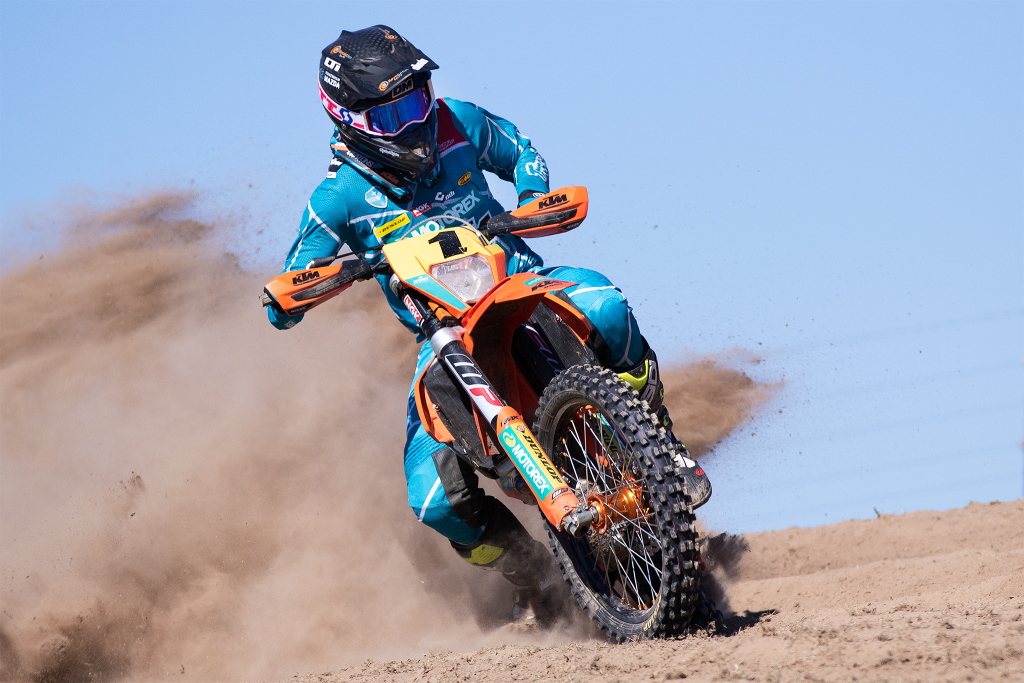