The fourth annual KTM Australia Adventure Rallye lapped Tasmania in the 2019 edition, delivering a spectacular five days of riding and a special experience that brought together a wide range of KTM adventure riders between 24-29 March.

With more than 190 KTM adventurers taking part – 158 riders and in excess of 30 support staff on location – this year’s Rallye swept around the southern state of Tasmania through a mixture of conditions and terrains.

The majority of participants were from Australia and a select number even rode 4,000-plus kilometres to reach the Rallye before returning home afterwards, while a selection of international attendees travelled from New Zealand and as far as Greece and the United States to take part.

Day one from Cradle Mountain saw mother nature intervene with snow falling on departure and temperatures as low as two degrees Celsius, with hail reported on no less than three occasions during the opening 381km main route or 411km breakout route to Strahan! Regardless, there was no dulling the energy as a week of adventure riding got underway.

The second day consisted of a 374km (main route)/403km (breakout route) ride from Strahan to Hobart, where the clouds ultimately cleared and the sun began to shine on the Rallye. Riders were treated to the first of the true breakout routes for an added element of difficulty, which were greeted with much enthusiasm and excitement.

Following a breakfast hosted by local dealer Motorworks, a 318km (main route)/346km (breakout route) journey from Hobart to Swansea was the adventure for day three and it didn’t disappoint. The Swanston Track offered a real highlight for those who took on the challenging breakout route, before Swansea provided one of the more stunning overnight locations of the entire trip.

Dubbed ‘Operation Secret Squirrel’ by organisers, the yet to be released model was introduced at the top of Jacobs Ladder and successfully piloted by reigning Australian Off-Road Champion Milner for the remainder of the Rallye. The main route was 272km and breakout route 325km on the penultimate day.

The fifth and final day saw KTM-mounted adventurers power on from St Helens to Launceston in a brilliant 297km (main route)/313km (breakout route) ride in outstanding weather, even sharing the town of Derby with the Enduro World Series mountain-bike event to further elevate the endless memories encountered throughout Tasmania. It was a remarkable way to wrap-up what will go down as an immensely popular outing.

Once again, the Rallye wouldn’t have been possible without the variety of support staff involved, including the 4WD Backup Team of brothers Ray and Mark Barnes, Overlanders Tyre Support, Motorex Australia, the Racesafe Medical Team, Route Coordinator Nick Selleck, the lead/sweep rider crews and KTM Australia staff who each made it another smooth week of riding and experiences along the way. Zero mechanical DNFs were recorded and there were no serious mishaps.

A complete photo gallery courtesy of Wilko Photo is available to view now, while a preview video produced by Motology Films can be viewed below. A full feature film of the 2019 KTM Australia Adventure Rallye Tasmania will be launched during the following months. Visit www.ktm.com/au for further information on KTM Australia.

Jeff Leisk – General Manager, KTM Australia: “Tasmania threw everything at us, which was good in the respect that adventure riding’s not necessarily meant to be all sunshine and perfectly-groomed trails. It’s a type of riding that is there to test you and that was the great thing about this year’s event, because we had a mix of extreme weather over the first two days coming out of Cradle Mountain – it was really cold and wet – going down the west coast. That created a challenge for us all, however it came good once we arrived in Hobart and the sun started shining again. The conditions were nicer and we were able to experience a real diverse mix of terrain and environments. There were lots of smiles on people’s faces and you could tell that each and every day the group was really energised from the ride. Coming from the last event in the Northern Territory with the wide-open spaces and red dust, Tasmania was slightly more civilised in comparison and a completely different experience, so that’s a neat part of adventure riding as well. Aside from that, everyone was wondering when the new KTM 790 Adventure R was going to pop up, which we kept very quiet until day four at the top of Jacobs Ladder. To see Daniel’s reaction on riding the bike was really cool and he actually said he is going to buy one, so I’m going to hold him to that [laughs]! It was good though, everybody was excited to see the bike in action, sit on it, etcetera, and the feedback was really, really positive. We had a tremendous Rallye event in 2019 and certainly look forward to the next one.”

Daniel Milner – Special Guest, KTM Enduro Racing Team: “It was awesome to catch up with some familiar faces from last year’s Rallye and another great experience. At the beginning of the week I was on my 1290 Super Adventure R and then during the final couple of days I was able to experience the new KTM 790 Adventure R, which blew me away. We made it a bit of a surprise for everyone and I was the lucky person who got to ride it, so that was really cool to get a feel for it in those conditions during a Rallye. The last two days were pretty technical and there was a bit of single-track along the way, so I got to enjoy it, that’s for sure! The weight is placed really low, so the first thing that I felt was just how nimble it is, but it still has all the strengths and comforts of an adventure bike. I was really impressed and had a great time over the course of the week with everybody at the event one again.” 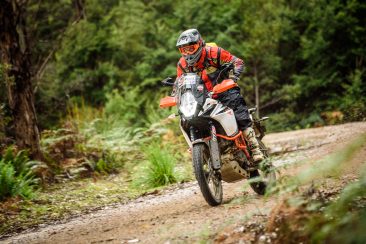 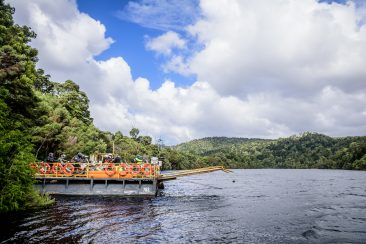 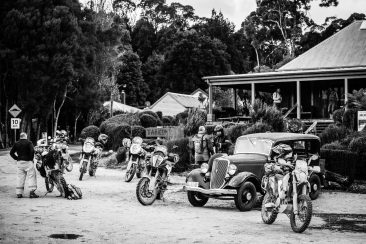 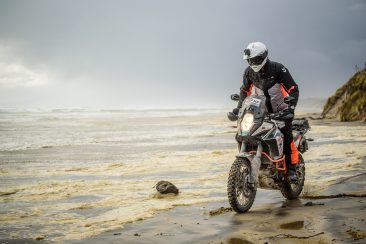 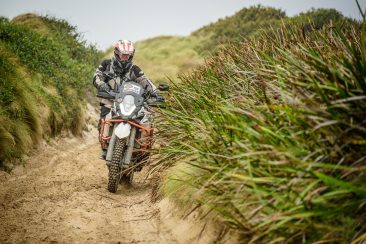 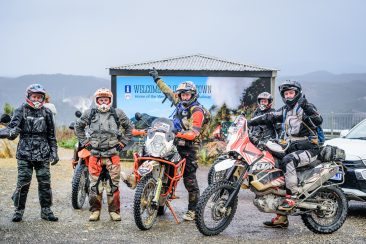 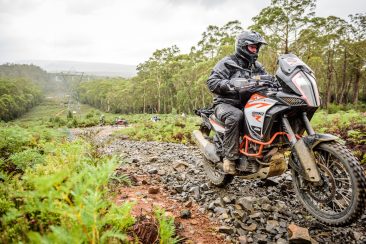 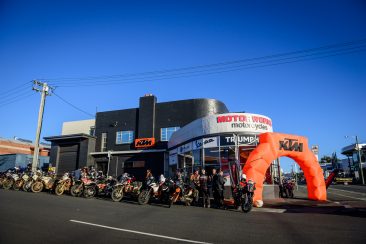 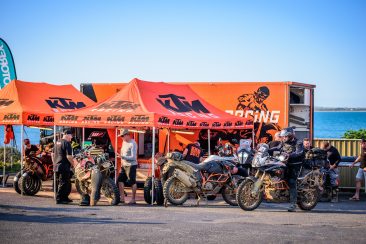 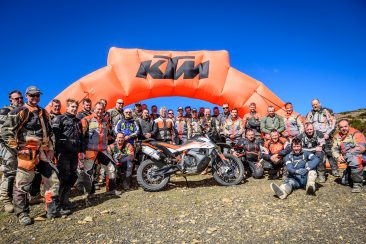 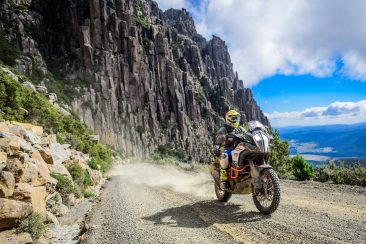 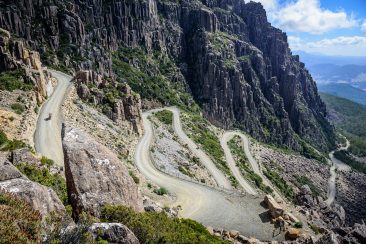 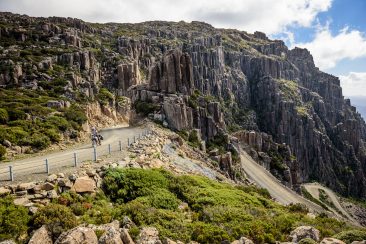 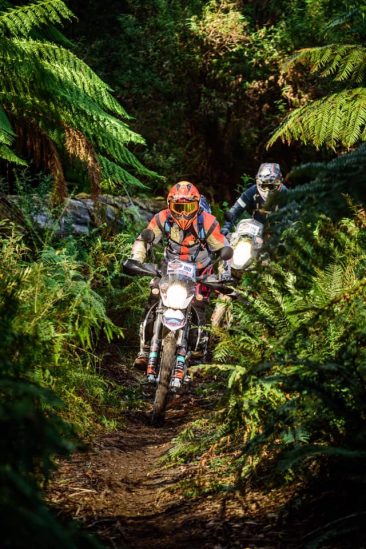 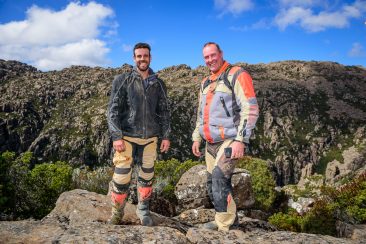