With the 2016 edition of the Dakar Rally on the horizon, Australia’s top off-road racer Toby Price is prepared to take on the most enduring race of the year.

Price sealed a 3rd place podium finish in 2015, beating out several high-profile names in his debut.

“Coming in this year there’s a little bit of pressure to do better, but definitely trying to aim for that podium position,” Price said.

The route begins in Buenos Aires and treks through a contrast of surfaces and conditions to finish in Rosario.

“There will be long days of racing and 10,000km of track to cover to get to that finish,” Price said.

Price and his team have been in thorough preparation in the lead-up to the Dakar rally.

“Training is going really well, we have done some bike testing getting ready to go,” Price said.

After a sickness at the Morocco Rally, Price is feeling confident for the upcoming Dakar Rally event.

“Hopefully this will be a big race, will get Dakar Rally done then have a little bit of a break before the next round,” Price said.

Price and his team will fly out to Spain on Sunday to continue the preparation for the rally.

The 2016 Dakar Rally takes place in Argentina, South America from January 3-16 with the Australian coverage of the race to be televised on SBS. 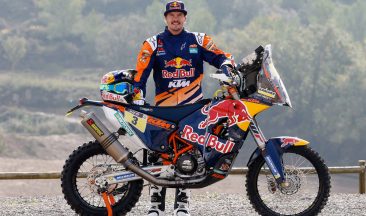 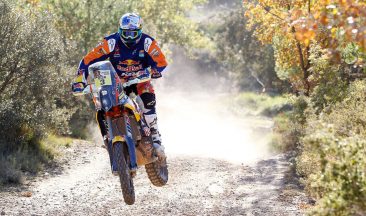 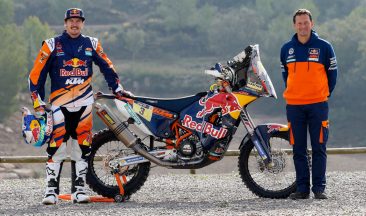 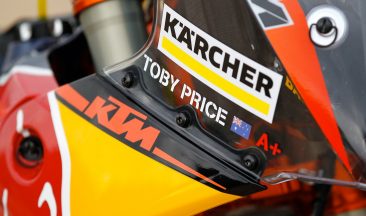