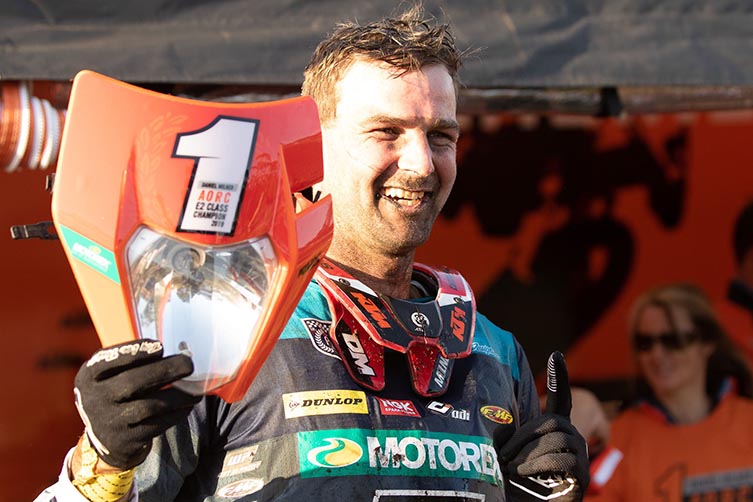 Saturday’s 10th round saw Milner emerge victorious in his class, while also topping the unofficial Outright times. In the process, he was crowned the 2019 AORC E2 champion aboard the KTM 450 EXC-F. Riding the KTM 250 EXC-F, Snodgrass also experienced great success during round 10, overcoming a pair of early falls to emerge victorious in the E1 division, while also finishing third Outright. 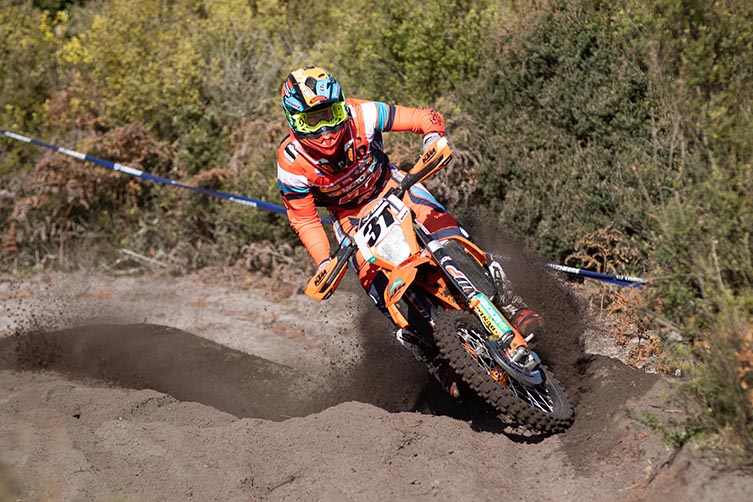 Multiple national champion Milner was able to make it a clean-sweep in the E2 division after taking out another class victory in round 11. This time around, he was runner-up in the Outright classification. Sunday proved to be a more difficult outing for Snodgrass, as a heavy fall saw him forced to climb the order to salvage a podium in E1. He managed to round out the day third in class and sixth outright.

Glenn Kearney – Motorsport Manager, KTM Australia: “It’s an awesome finish to the season, it was a big weekend and an excellent event. The format on Saturday was a three-hour Cross Country, which was brutal and really tested the boys. Milner pushed through to claim the E2 championship, which was the main goal. Today he got the E2 win again, which gave him a clean sweep of the class. He didn’t miss a beat all year, which is impressive and a credit to him and the whole team. Snodgrass fell early yesterday but put on an incredible ride to win the E1 class on the day. Today, he was outstanding again, but unfortunately had a big crash in one of the tests, putting him right back until he worked his way back to third. It’s been an excellent year and, without all the work of everybody involved, it wouldn’t be possible”. 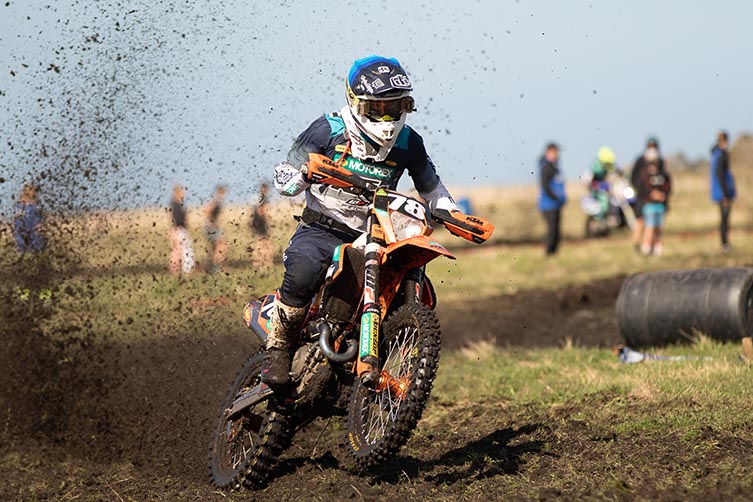 Daniel Milner: “The weekend was really good at Hedley for me. Halfway through the year, having the problems that I had, it’s been a struggle to get back on top. I’m starting to ride back to where I felt I could, so in Saturday’s Cross Country I was fired up and pushed hard! This is my third year in a row that I’ve actually had a clean-sweep in class, so I’m stoked to have done that and am really happy to bring home the E2 title with KTM”. 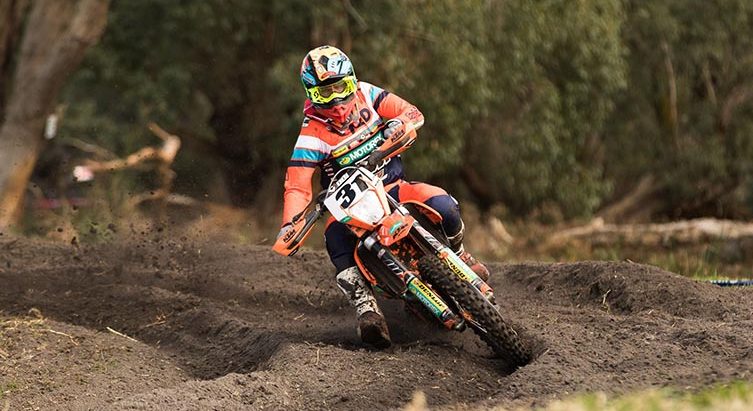 Lyndon Snodgrass: “Saturday was really good being a Cross Country. I was feeling comfortable and, despite crashing twice after a bad start, I had to come through the pack and worked my up to third Outright and first in class. Today started off good with the two sprints, but then I had a crash and it sort of went downhill from there. I ended up second overall in the E1 championship, so I’ll take it and hopefully we go one better next year”.