The epic ‪#‎dakar2016‬ is starting to hit its stride after a tumultuous start, with a very fast Stage 3 special.

After claiming the Stage 2 win yesterday, Aussie Toby Price had a steady day and rode to the conditions, finishing Stage 3 in 36th and now sitting 9th in general standings, ready to fight another day.

Red Bull KTM Factory Racing teammate Antoine Meo stepped up for Stage 3, putting in a superb performance to claim 3rd for the stage and climb up to 12th in the general standings. Meo, a five-time World Enduro Champion, is racing his first Dakar.

Another KTM legend and past World Enduro Champion – Ivan Cervantes – is also contesting his maiden Dakar on board a KTM for the Himoinsa Dakar Team. His consistent results have also been impressive so far!

NOTE: Dakar Official Press Release stated Barreda Bort as the Stage 3 winner, however at the time of this post it looks like he has been given a 1min penalty, dropping him to 5th for the stage.

Toby Price – ““For sure, today was a good way to open the track, but you had to be really careful. There were a lot of animals and a lot of people on the track today. I had a few close calls with some people. It was safer to back it down a little today and put ourselves in a good position for tomorrow and we’ll go from there. We’re only at day three now so there’s still a long way to go. Anything can happen. We’ve just got to keep ourselves situated in a good position, as close to the front as possible. Five or six minutes behind on day three is virtually nothing. We’ve just got to stay there during the first week and then we’ll start pushing hard during the second week. I’m not disappointed at all. We’re in a good position and I’m happy. We’ve done what we could and that’s where we want to be. We’re trying to make a smart race of it so we’ll see.” 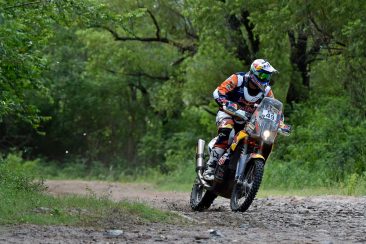 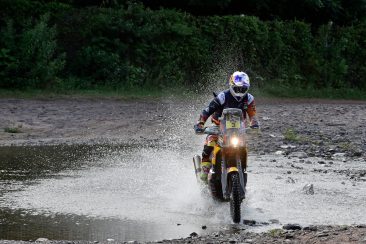 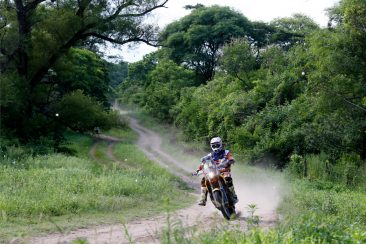 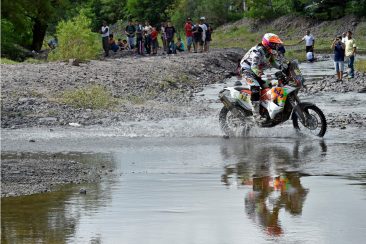 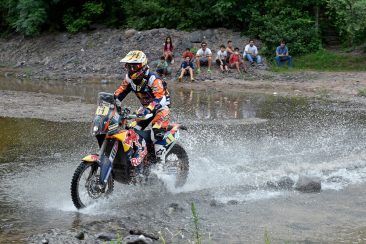 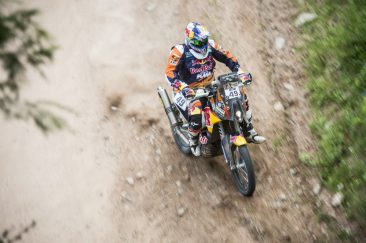 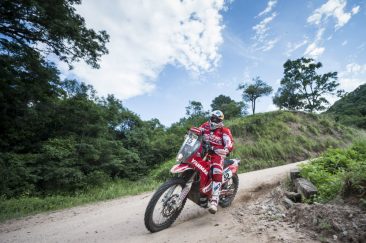 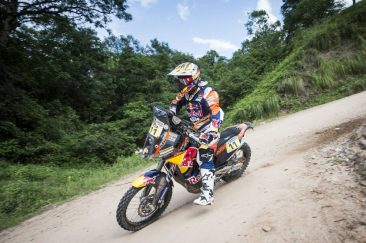 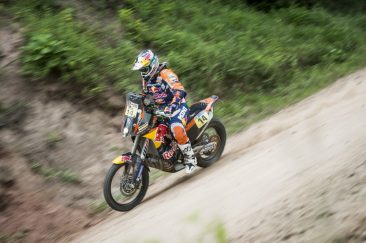 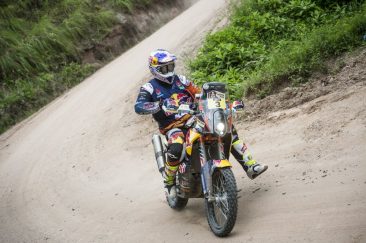