The first-ever KTM Ultimate Race Qualifications event in Australia was hosted alongside the high-profile Transmoto 12-Hour at Batemans Bay in New South Wales 1-2 March, with two extremely capable and fortunate Australians set to take off to Morocco at the end of this month.

Set to compete against a selection of KTM adventure riders from around the world in an exclusive class at the Merzouga Rally event within the Dakar Series, Robert Nowak (Macedon, VIC) and Steve Robertson (Sutton Forest, NSW) will represent Australia after delivering strong performances in the national qualifier. 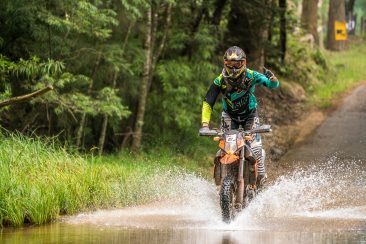 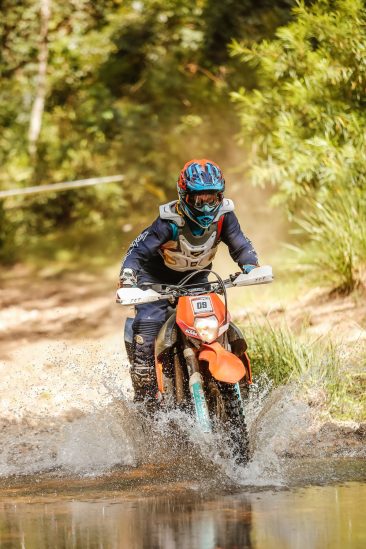 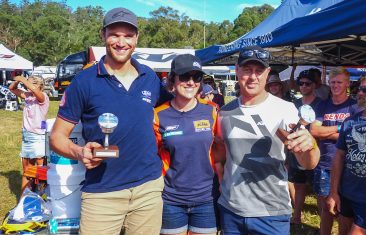 Both Nowak and Robertson have won all-expenses paid trips to Morocco for the 2019 KTM Ultimate Race, to be contested between 31 March-5 April. Each will receive factory rider treatment and will be equipped with factory-prepared KTM 790 Adventure R models throughout the event’s duration, while also benefiting from coaching by KTM adventure ambassadors.

The winner of the KTM Ultimate Race in the Merzouga Rally will go on to receive the incredible prize of being awarded their own KTM 790 Adventure R to keep, as well as being provided two VIP tickets to next year’s Dakar Rally! It’s an initiative introduced by the KTM factory to bring together global KTM adventure communities including Australia, New Zealand, Italy, South Africa, Canada and USA.

Last weekend’s KTM Ultimate Race Qualifications event at Batemans Bay, operated by the Transmoto Events team, featured an exclusive and limited entry list of just 15 riders. They engaged in a series of off-bike challenges including the Bike Lift, Wheel Change and Navigation/Waypoints that were scored accordingly, as well as a pair of timed on-bike Special Tests.

Once each of those tasks were completed, resulting in incredibly close scores, the field was narrowed down to five top riders who each carried out a ‘hot lap’ timed Special Test of the entire Transmoto 12-Hour circuit that was used for the prestigious enduro event on the following day. In the end it was Nowak and Robertson who emerged as the inaugural KTM Ultimate Race qualifiers from Australia.

Robert Nowak – KTM Ultimate Race Competitor: “I purchased my 2007 KTM 950 Super Enduro five years ago after riding a mate’s – one ride and I was hooked. I love the freedom of the bike – 100 horsepower in the dirt, nothing beats it! I’m going into the KTM Ultimate Race with an excited and open mind. I’ve completed multi-day extreme enduro events such as the Red Bull Romaniacs and really enjoyed the challenge of conquering man, machine and terrain.”

Steve Robertson – KTM Ultimate Race Competitor: “I only started riding adventure a few years ago. A friend of mine wanted to do a Chris Birch coaching school on adventure bikes, so I went along and become mates with Birchy and ended up buying his 1190 Adventure R! And that was it, I was hooked. What I like the most about adventure riding is the ability to get out and clear my mind – just me and my KTM enjoying life! And now I am going to Morocco for the KTM Ultimate Race… I hope to be consistent, safe and ride strong. With an enduro background and the ability to ride tough conditions, I am excited to see the end result!” 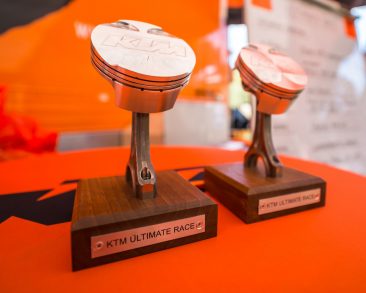 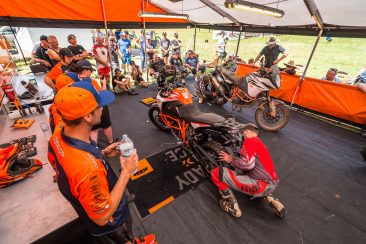 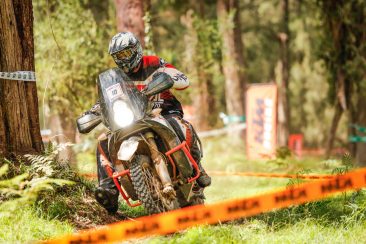 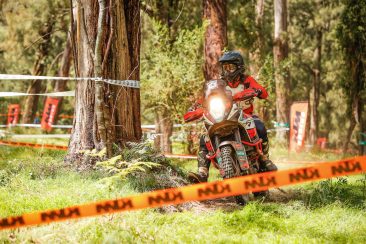 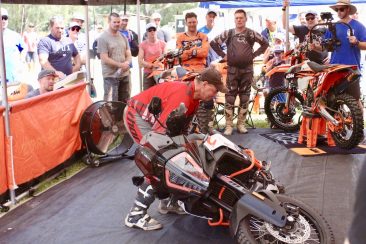 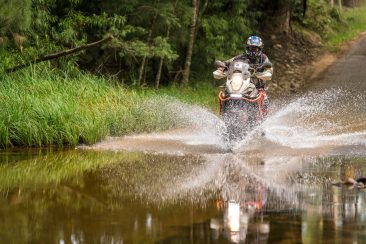 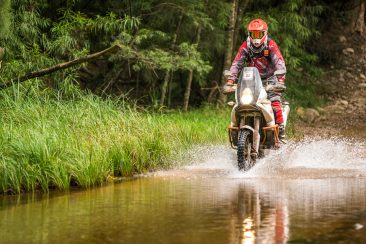 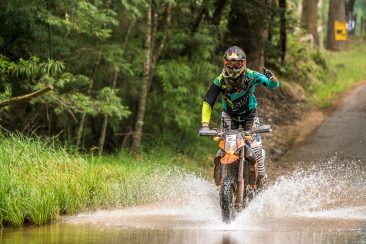 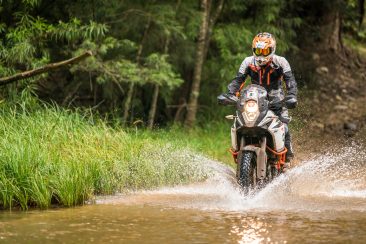 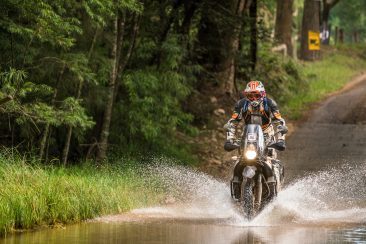 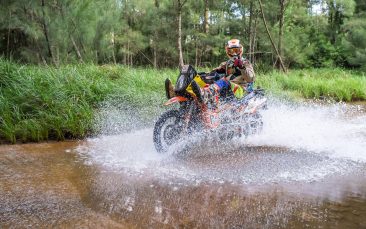 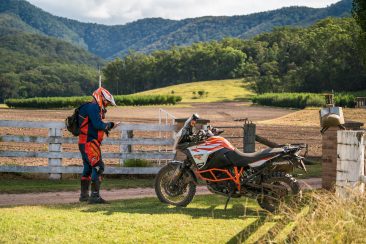 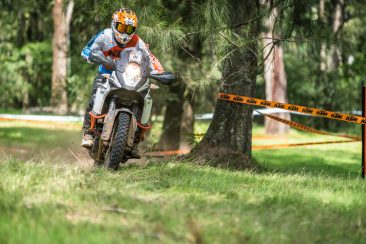 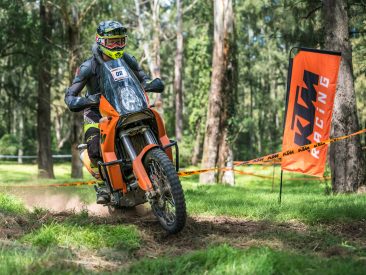 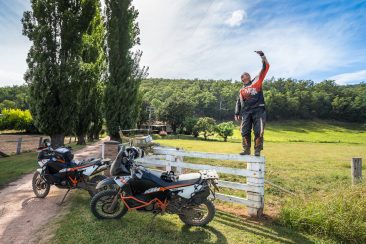 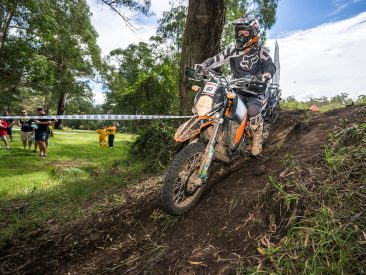 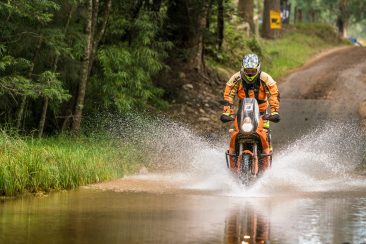 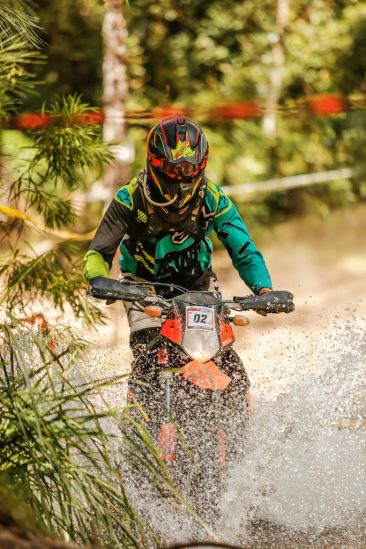 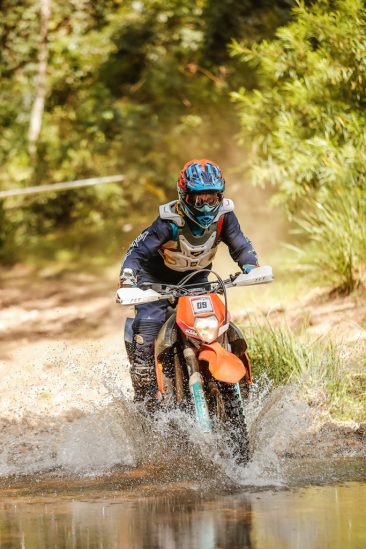 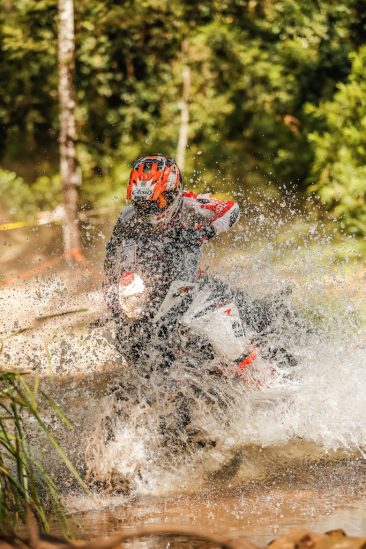 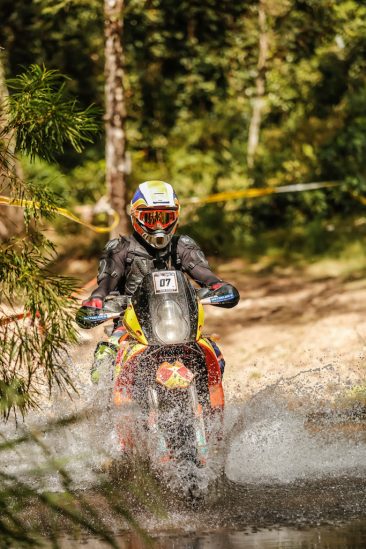 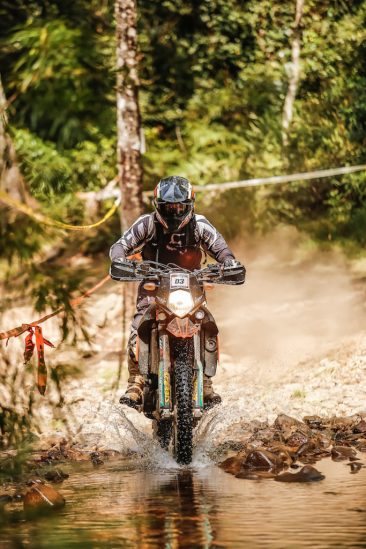 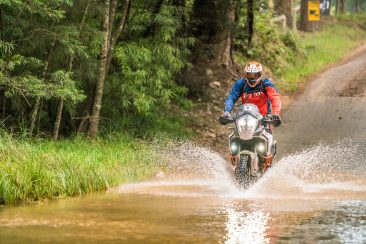 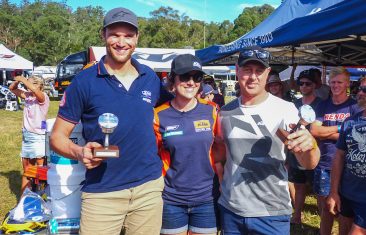