The KTM Motocross Racing Team will be making its way to Queensland Moto Park on September 7-9, for the Fastest Party IN Town – Red Bull Day in the Dirt Down Under!

That’s right, the full factory KTM team will be there – in the name of fun, of course – including current riders Kirk Gibbs and Luke Clout, plus Team Manager Jay Marmont and General Manager Jeff Leisk. What a bloody line-up!

Jeff Leisk needs little introduction – he’s an absolute legend in the motocross and supercross circles in not only Australia, but also the world. Having finished runner-up in the 1989 500cc Motocross World Championship and being inducted into the Australian Motorsport Hall of Fame in 2016, he still knows how to ride a dirt bike damn well – oh, and he’s an absolute pleasure to watch!

If you’ve heard of Leisky, then you’ve probably heard of Jay Marmont – the last racer to earn four-consecutive Australian Motocross Championships – what a feat! Marmont has a host of accolades to his name in both motocross and supercross, and most recently took the reigns of the factory KTM squad.

Just announced as the lead rider of Team Australia’s Motocross of Nations efforts this year is Kirk Gibbs, a former premier-class champion and downright legend. Gibbsy is one of the best blokes in the pits and an absolute animal on the bike – we can’t wait to see him hit the track next month.

Last but certainly not least is the talented New South Welshman Luke Clout. He’s possibly one of the most stylish riders out on track and is incredible to feast your eyes on as he charges the circuit. He’s pretty damn quick too, just wrapping up this year’s MX Nationals series in third. 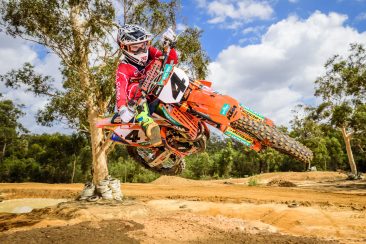 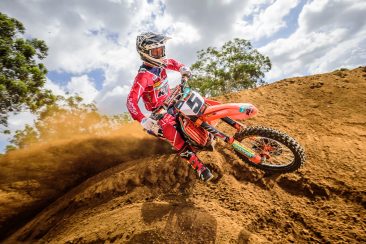 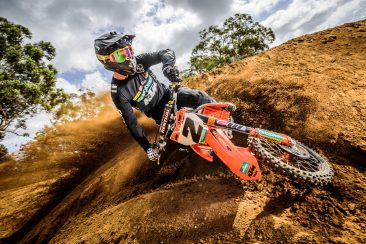 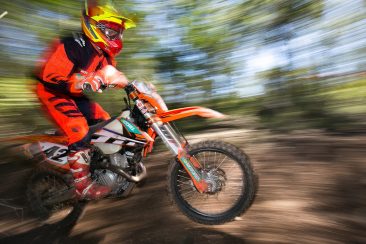 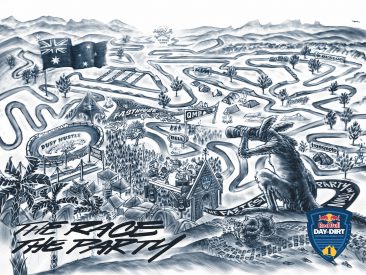 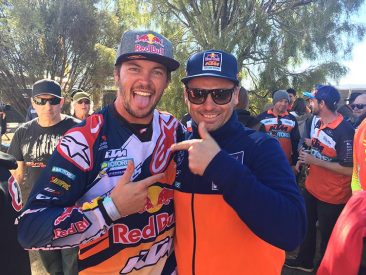 Want to bang bars and spin a few yarns with these legends (including KTM-mounted Toby Price) at The Fastest Party In Town? Then get your race entries in today before it’s too late, and don’t forget to grab a camping ticket as well so that you can enjoy the fun all night long.