Defending E2 champion Milner reigned supreme aboard the KTM 450 EXC-F to dominate both days in Toowoomba, Queensland, setting the benchmark outright throughout the weekend.

It was a spectacular start to the season for Milner, who became a father for the first time during the off-season, and he began his campaign for the new year in remarkable form. He now has a six-point lead in the standings.

The weekend marked the debut of teenage signing Semmens in the KTM Enduro Racing Team and he didn’t disappoint on-board the KTM 250 SX-F, finishing second in E1 on day one and first on day two for the points-lead.

Semmens is the newest member of the factory KTM off-road program after transitioning from motocross full-time for this season. He’d previously won multiple junior national titles as part of the KTM Junior Motocross Racing Team during his career.

Milner and Semmens sit atop the point-standings going into the next stop of the 2020 Australian Off-Road Championship at Dungog in New South Wales on 14-15 March.

Scott Keegan – Team Coordinator, KTM Enduro Racing Team: “It was a really positive start for the KTM Enduro Racing Team. I knew that Milner would be able to put on that type of performance because he’s in a good place at the moment and put in a lot of preparation during the pre-season. He was happy with his bike and didn’t touch the settings at all, so we’re really happy with the result and he has confidence on his side. As for Mason, it was clear in testing that he was riding really well, but to achieve what he has in the first rounds is awesome for himself and the team – it was really impressive and he’s in a good spot also, so congratulations to both on their results.” 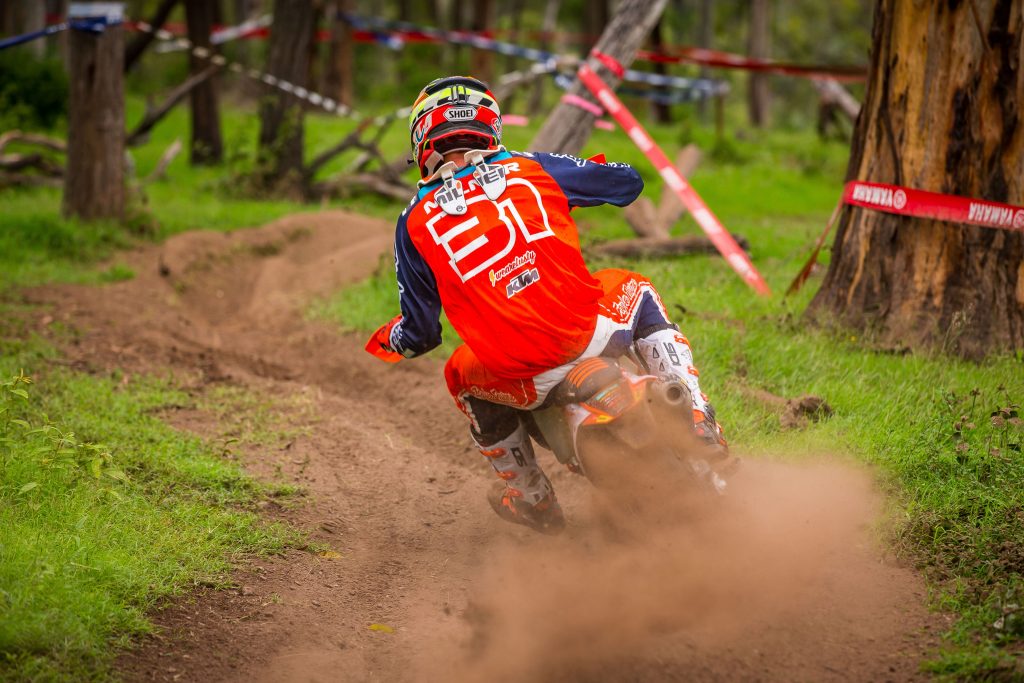 Daniel Milner – KTM 450 EXC-F: “To win the opening rounds of the year is always a good way to start a championship. I made sure I got through it all clean and had good runs over both days, because it was important to maintain consistency and carry the best pace that I could without making mistakes. I felt like I was well-prepared for the season, but you’re never 100 percent sure, so to have such a strong weekend shows that all the hard work has paid off. I’m really happy with the KTM Enduro Racing Team 450 EXC-F, it’s honestly been unbelievable – especially in the conditions that we had on the weekend. We’ve done a lot of work in the off-season and I’m really happy.” 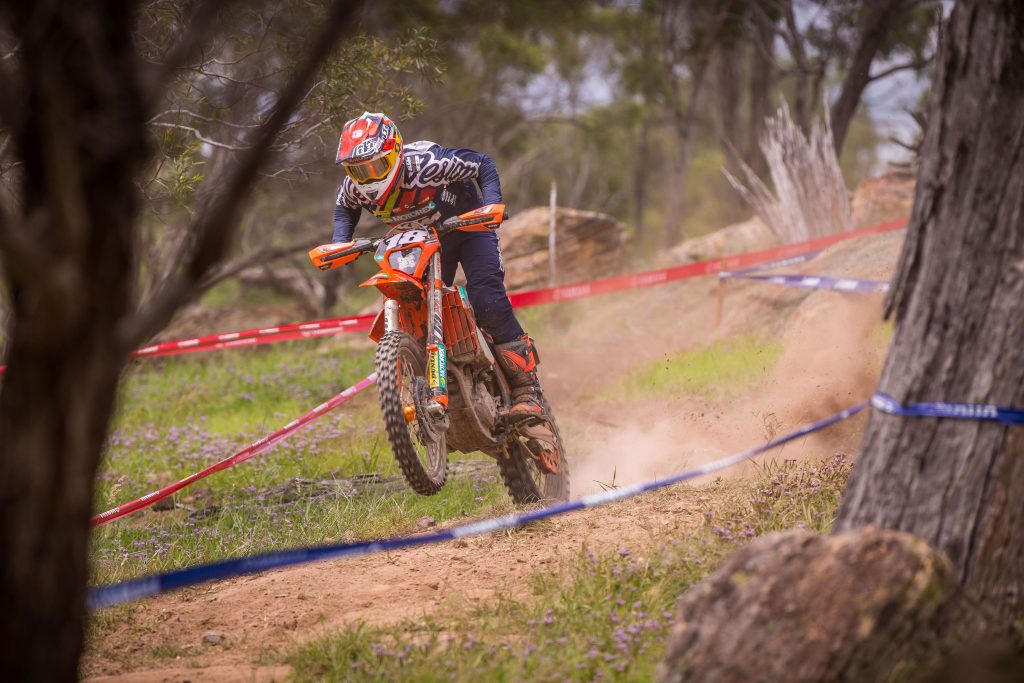 Mason Semmens – KTM 250 SX-F: “To get 2-1 results and take the points-lead over the weekend in my first race with the KTM Enduro Racing Team is a really good feeling. I wasn’t sure where I was going to be at coming into the first round, but the hard work that we did in the off-season showed and I surprised myself a little bit. I’m learning every time I go out and really tried to minimise mistakes, so it was good and I’m really fortunate to be teammates with Milner. Everything has been awesome and I’m definitely feeling comfortable on the KTM 250 SX-F.”